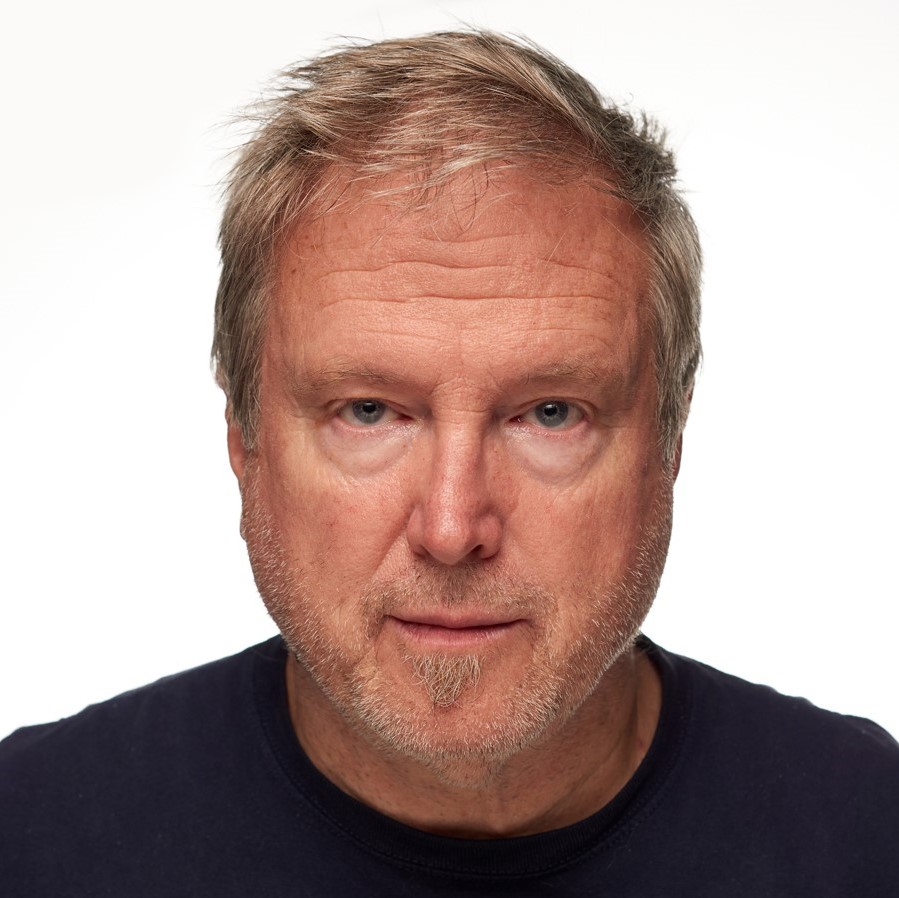 Benton Collins is a New York based photographer with years of experience in the commercial photography world, creating images for clients including Coke and Pepsi, Sony, Miller Brewing, Toshiba, Colgate/Palmolive and Stuart Weitzman.

Benton has worked with many top agencies including McCann-Erickson, BBDO, Hill Holiday, Bates, and Hakuhodo, to capture award wining images of their clients. More recently, Benton has expanded into the world of the moving image producing videos in many categories, from the commercial to the purely artistic, all shot with his unique viewpoint and skill that he has brought to the still image.

We recently sat down with Benton to talk about his photography, video work, and how he uses Logic to showcase his work and communicate with clients.

How did you get your start in photography?

It started when I was 15-16 years old. My father was an avid amateur photographer and had a Nikon-F 35mm camera with several lenses and a Rolleiflex Medium Format Twin Lens Camera. So I'd say that I took an interest in photography simply because I had the equipment on hand. At that time, my father wasn’t really taking as many pictures as he did when he was younger, so I sort of adopted the cameras. I was in high school at that time, and I started doing work for the yearbook, taking photographs for them, and one thing led to another and I got hooked. It never left me after that. 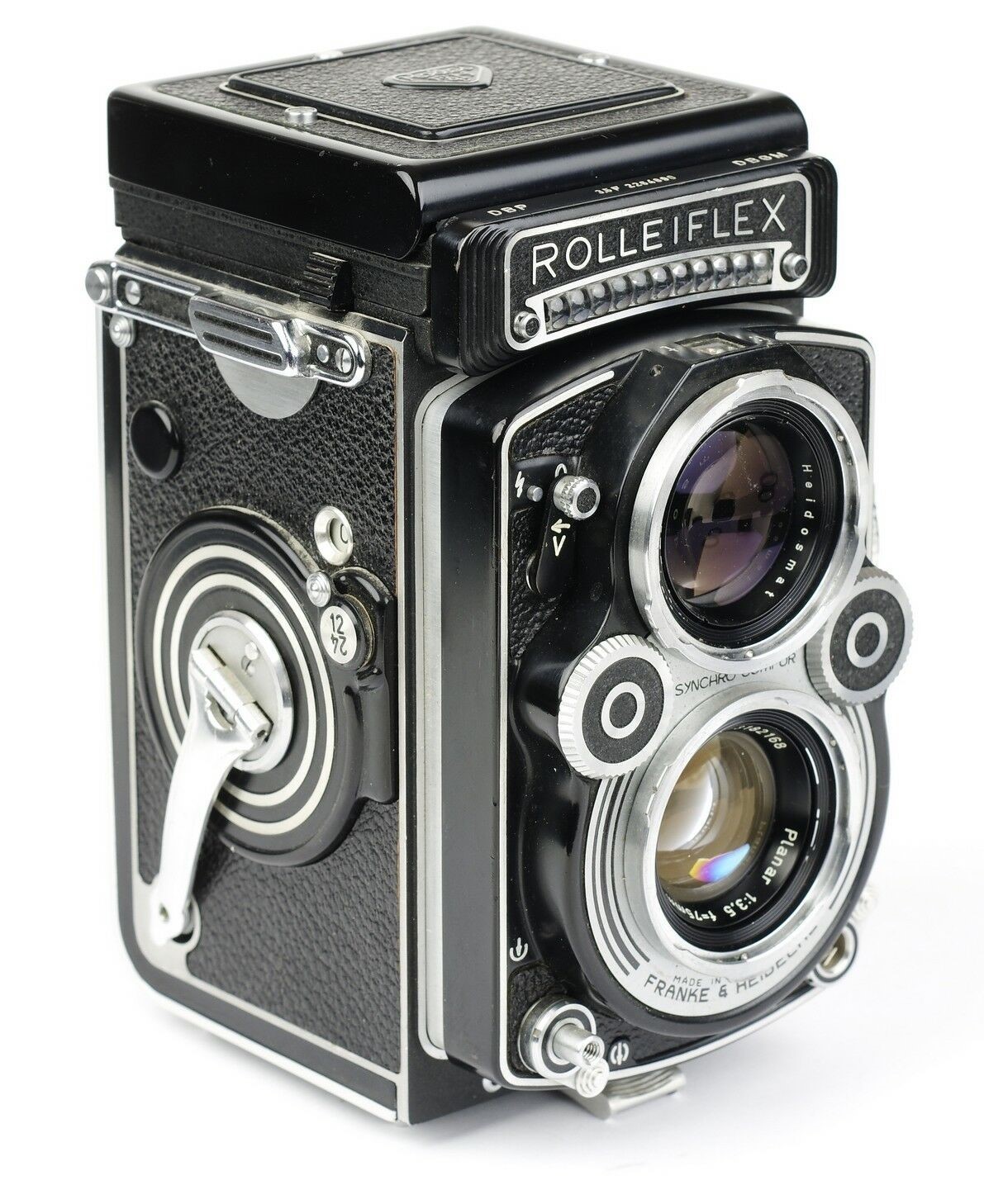 Where did you get some of your early inspiration?

I was always amazed at seeing photographs in magazines of the product photography and how well-produced it was. I specifically took an interest in studio still life because I liked how it allowed me to exercise a lot of creativity and control in the studio that took more discipline than other types of photography, like street photography which requires a different type of discipline and eye. You are not finding candid shots in a studio still life situation. In the studio, you are actually creating the shot from scratch from start to finish.

What can you tell us about your creative process when preparing for a shoot?

Often when I’m shooting a product I may not necessarily know what I’m going to do, unless a client has a specific thing in mind. If it’s already art directed than I try to do something as faithful to the art direction as possible, but if it is more open-ended, then I’ll usually sit with it for a little while, look at the product, see what kind of background looks best, and I’ll assess whether the product will be viewed in print or on the web. I’ll look at it for a while and see in which direction it takes me. Often, I do keep my backgrounds fairly simple. I don’t like a lot of clutter in them, so I try to make it so that the background is more a supporting actor in the scene instead of a major influence. 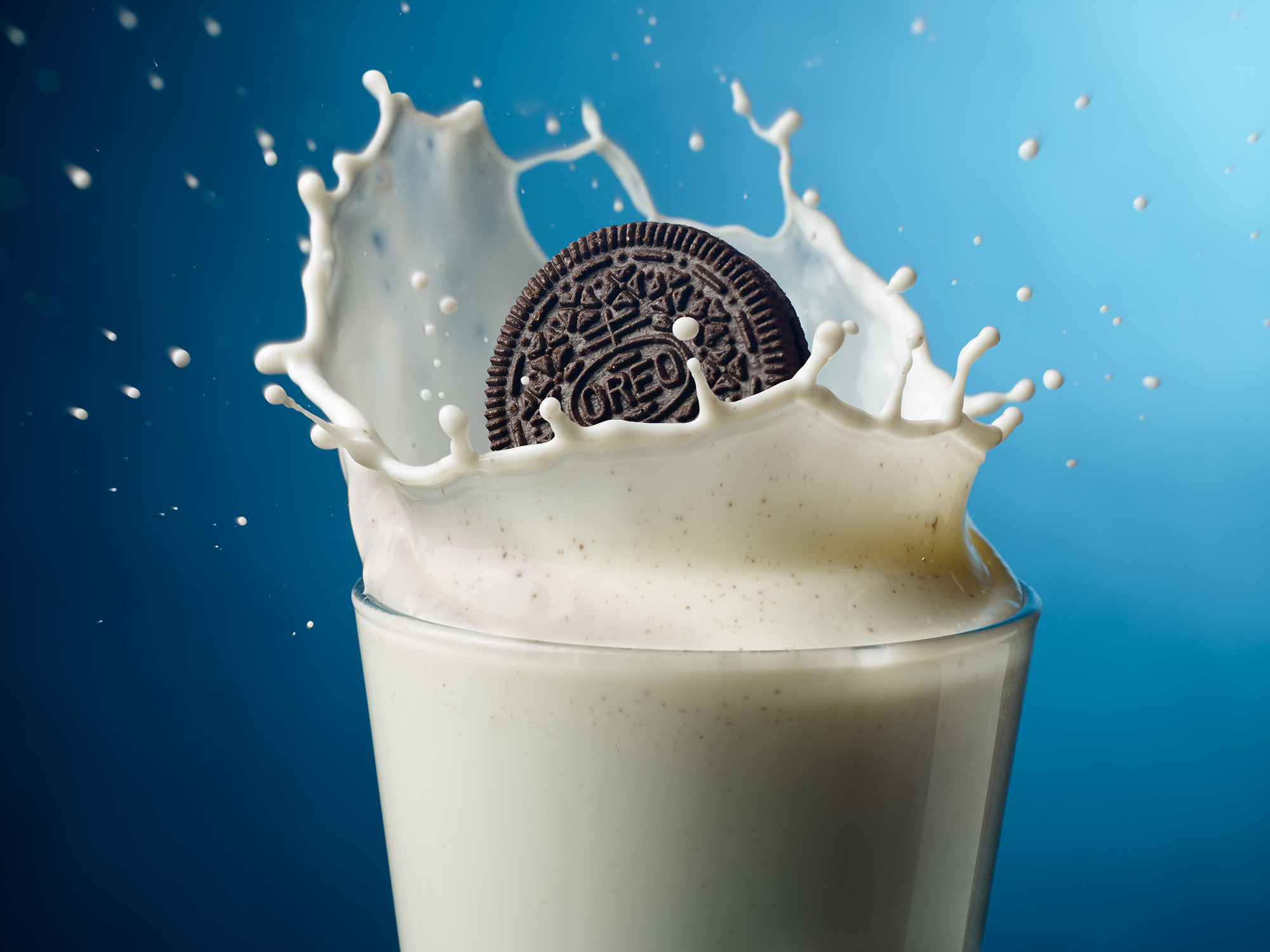 What was one of your most memorable photo shoots that you’ve done? Either recently or in the past.

Well I also do video as well. Actually, video and film were a passion of mine kind of almost equally at the same time that my passion for photography developed. I shot a lot of Super 8 movies as a kid. I actually just had a shoot last week as a matter of fact, for this very expensive, high-end LP turntable. I did a series of still shots that were all done on white, just as the client suggested. That was pretty straightforward, but for the video portion I had more creative freedom. I constructed this rotating base, a base that the turntable would sit on so that I could rotate it and get different angles for the video. I put a slab of rough concrete over the base and put the turntable on top of the concrete. So, it had a little bit more character than the pure white. I put a green backdrop behind it which was kind of dramatic. That was a fun departure from the standard photography, but was inspired basically to show off the turntable in a number of different angles.

How did the final result turn out?

I’m actually editing it now. The idea is that when someone goes to the product site they will see a series of shots, tight close ups of the display panel and the lights of the display panel, the tone arm being lowered on the record, a very tight close up of the needle dropping into the groove, different things that will last a few seconds each. The last shot you will be more of a pull back where you see the entire turntable in all its glory. I think it’s pretty cool and the client really liked it. That was definitely a very memorable shoot for me.

Can you tell us about the process of creating a website to showcase your work?

I had a site prior to the one that is up now, but I was unhappy with the customization options available on the platform I was using before. My new site is currently hosted by Cyber-NY, through their Logic platform and I just love it. It’s great because it allows me to go in and customize the site the way I want it. I don’t have to call someone or send an email to add a new photograph. I have all the tools I need to update it and make changes. It’s been great. There are a lot of features to it, I’m certainly not an expert, but as far as adding photographs and deleting photographs, changing the order, you know the important things. That I can do. It’s been very liberating, to be able to do that.

My website is bentoncollins.com and it’s open 24 hours a day 7 days a week. Please stop by and check it out. Also, one cool thing that happened recently is I won an award through a website called Production Paradise. They are a networking hub that connects creatives with ad agencies and boutique agencies. They had a contest recently, an international contest with many different categories. I entered in the Still Life category and won first place! You can see the image and award badge on my site. They also did an interview with me about my work and winning entry which can be seen here. 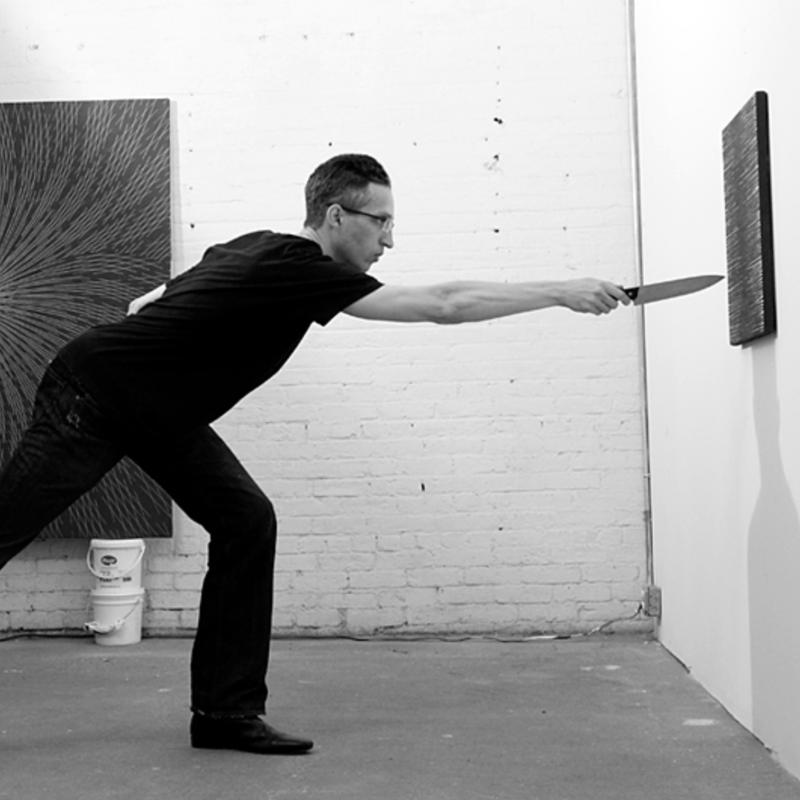